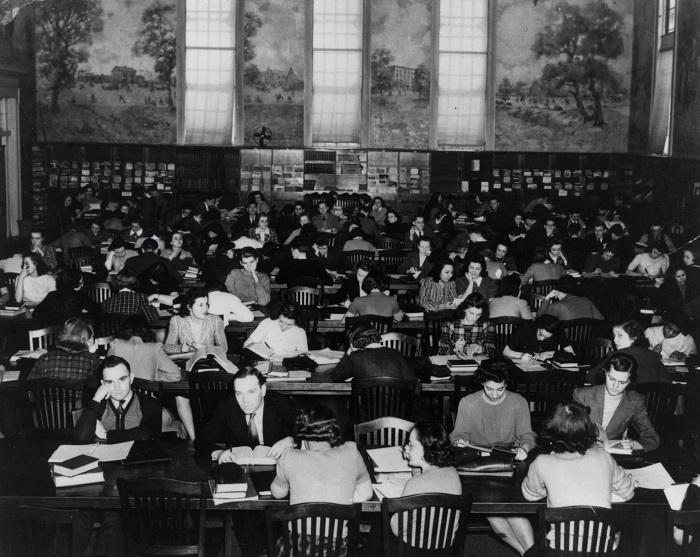 Conservation and the Environment

Karl Otto Paetel was a political journalist, born in Berlin, forced to flee Germany in 1935 (Paetel was sentenced to death in absentia by the Nazis), and immigrated to the United States in 1940. Paetel's interests focused on the radical movements and social changes in the Twentieth Century from his youth until his death in 1975. The collection consists of correspondence, Paetel's writings, writings by others, pamphlets, biographical materials, and periodicals.

The John H. Herz Papers consist of documents and autobiographical materials, professional and personal correspondence, copies of Herz's published and unpublished writings, texts of numerous speeches and lectures, teaching materials, as well as Herz's research collections on topics relating to his writings and lectures.

The files of the School of Criminal Justice consist primarily of records kept by Deans Richard Myren 1966-1976, and Donald Newman, 1977-84. They document the organization and formation of the School, particularly during the critical years of development (1963-1969).

This collection documents the service of Joseph F. X. Nowicki of Pearl River, NY in the New York State Assembly representing Rockland County from 1961 through 1964.
View all collections